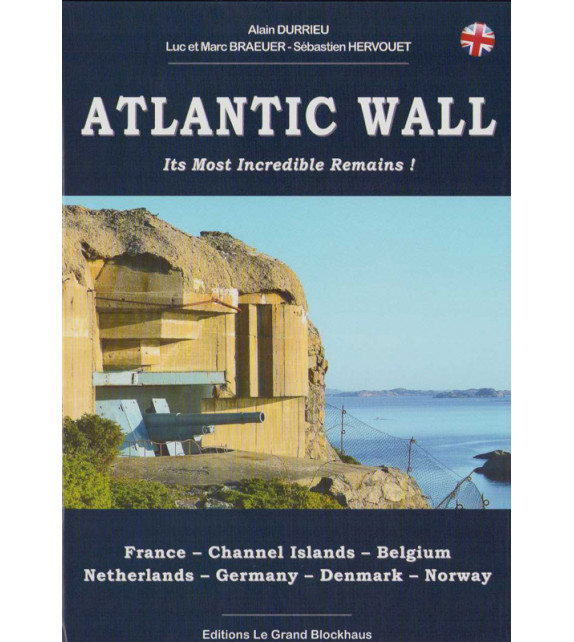 THE ATLANTIC WALL, Its Most Incredible Remains !

The Atlantic Wall : a name which sounds like a slogan, that German propaganda would use with advantage to present to the world the greatest and the most.

The Atlantic Wall : a name which sounds like a slogan, that German propaganda would use with advantage to present to the world the greatest and the most powerful fortification ever constructed. Pierced in a single day, the 6th June 1944, its utility and real value were, in the event, easily challenged, at once consigning the proud Atlantic Wall to a useless fortification for some, a mythical illusion for others.

And yet, between these two extremes, the historic reality of the Atlantic Wall lies in the thousands of bunkers consturcted in record time along the whole coast of occupied Europe, from the north of Norway to the buttress of the Pyrenees in France. Some seventy years later, what remains of this gigantic fortification ? This book, illustrated with more than 1,400 photographs, maps and documents, takes the reader to Norway, Denmark, the Netherlands, Germany, Belgium, the Channel Islands and France, on a discovery of the most incredible remains 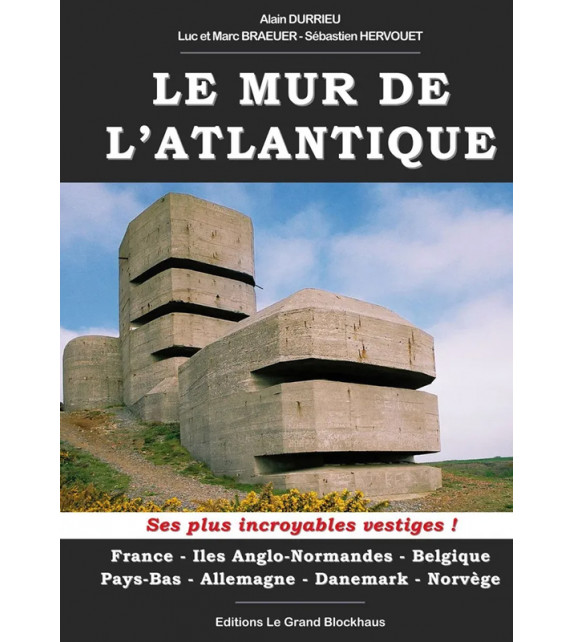 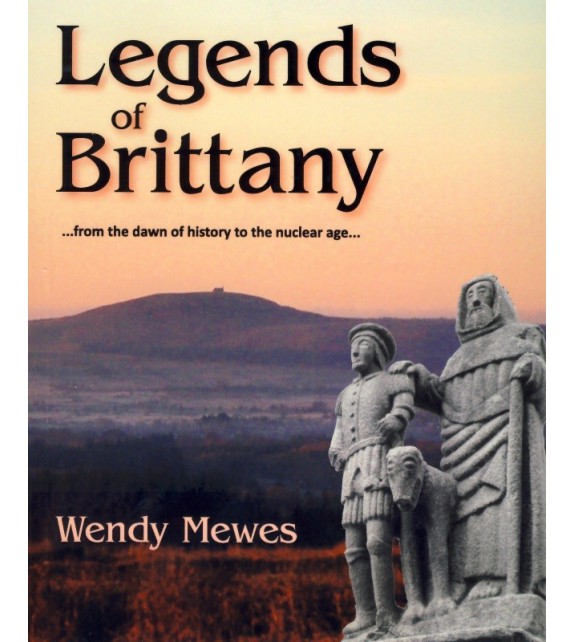 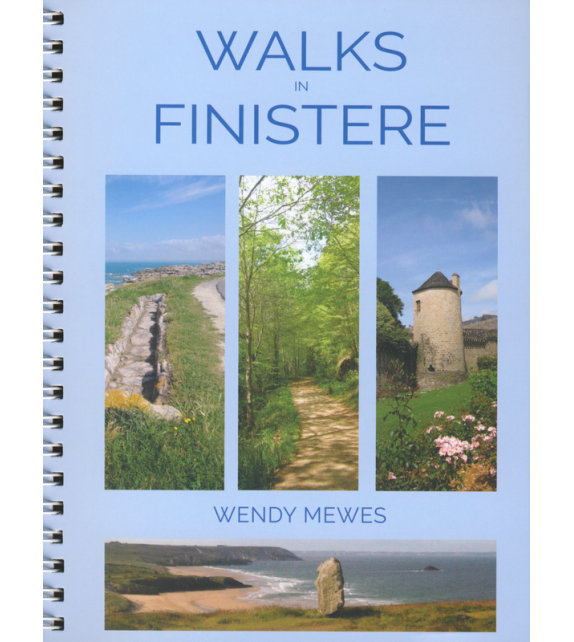 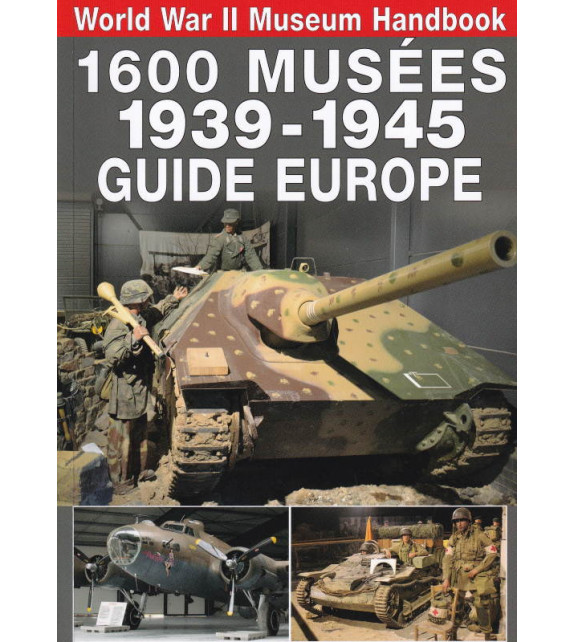 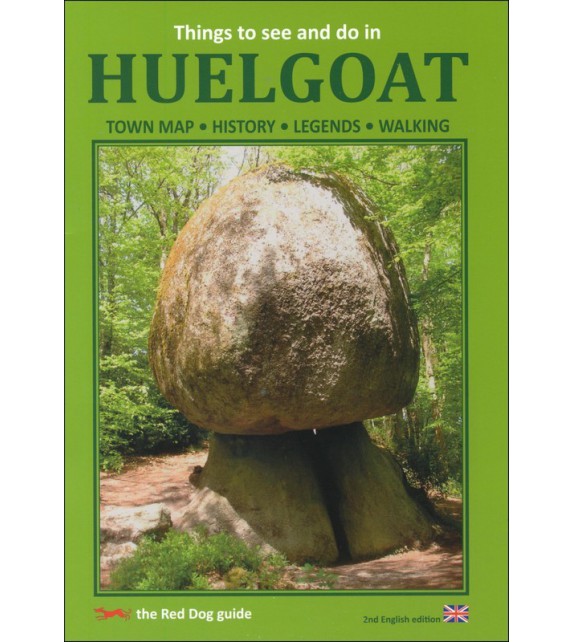 HUELGOAT - THINGS TO SEE AND DO IN

This little book gives all the information you need to enjoy a visit to Huelgoat.  Here you will find details of sights in and around the town and accurate walking maps for long or short walks in this magnificent forest setting.  Discorver the geological wonder of the granite Chaos and the history of the lead-silver mines, as well as famous people and... 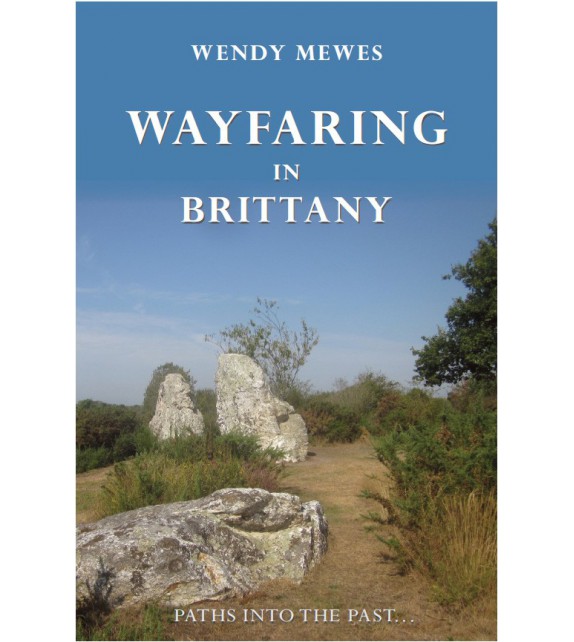 WAYFARING IN BRITTANY - Paths into the past...

Wayfaring is a series of journeys on foot, here exploring the old routes of Brittany, discovering the movements and monuments of early occupants from the Neolithic period, through Celts and Romans, to the arrival of saints from Great Britain. These paths and trails, described with historical detail and imaginative interpretation, cover a great variety of... 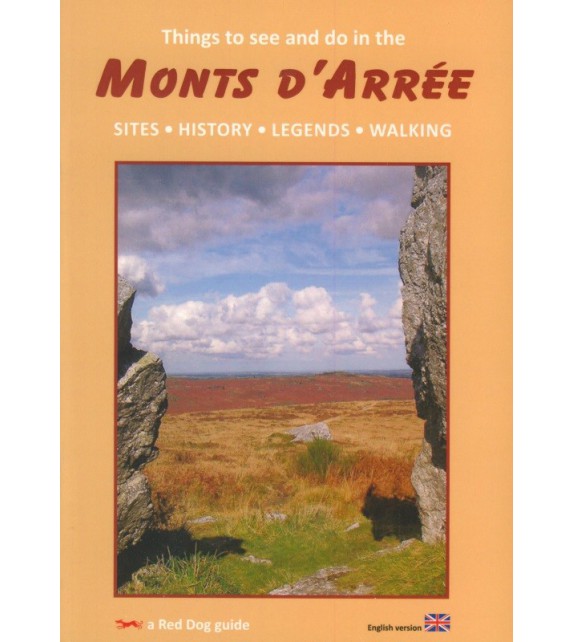 This little book gives all the information you need to explore the Monts d'Arrée. 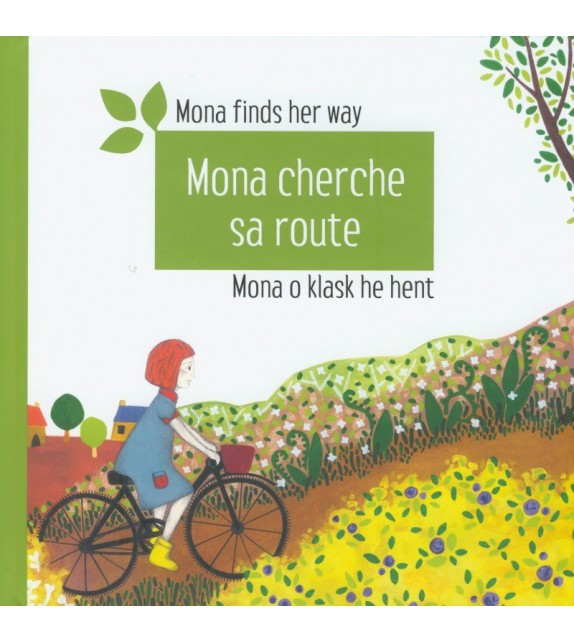 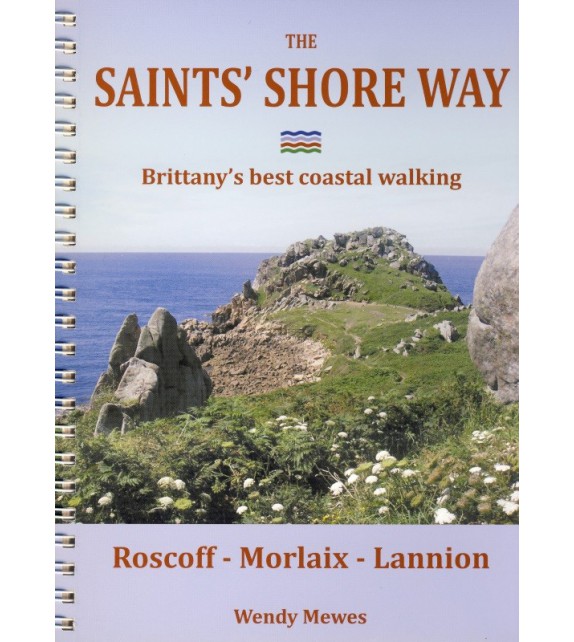 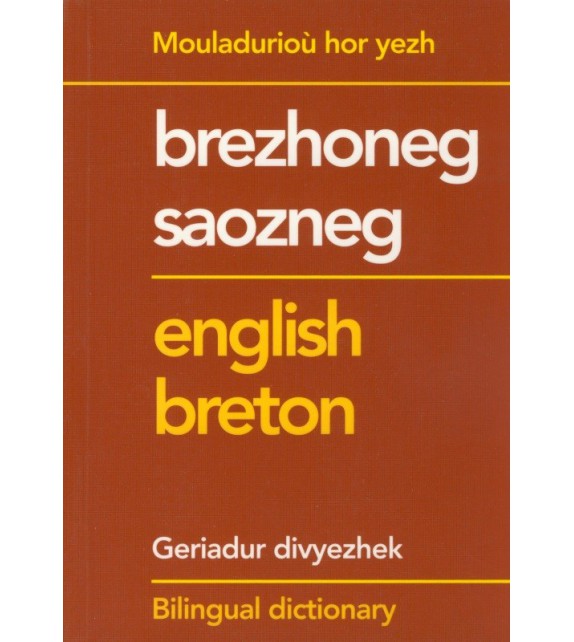 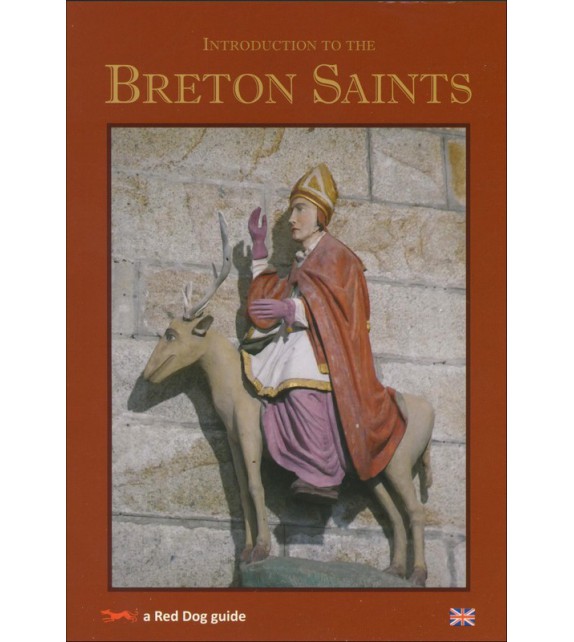 INTRODUCTION TO THE BRETON SAINTS 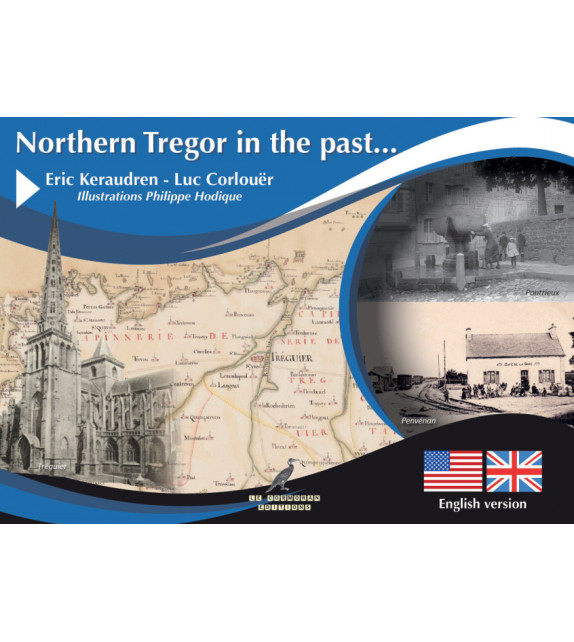 NORTHERN TREGOR IN THE PAST

Have you ever read a book on the history of Tregor in English? Maybe, but then it’s a book to discover. 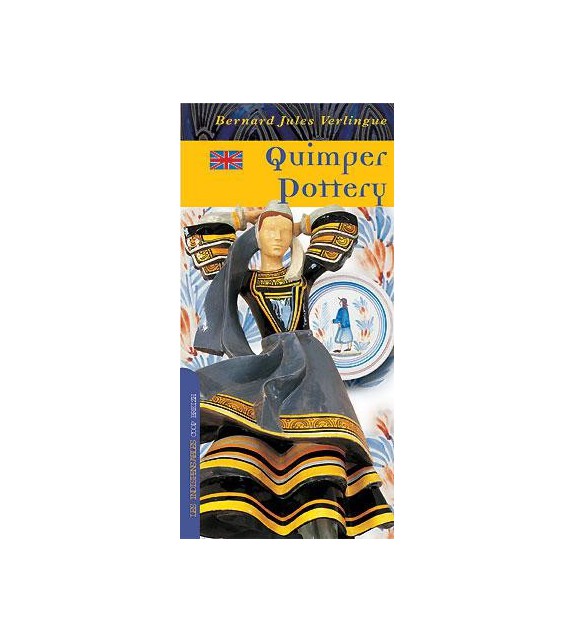 Rich in illustrations with all the details of the history, the important periods, the techniques, the places, the men, the styles, the marks here is an easy-to-follow synopsis of the flamboyant universe of Quimper pottery, justly famous the world over for its merit and its style. 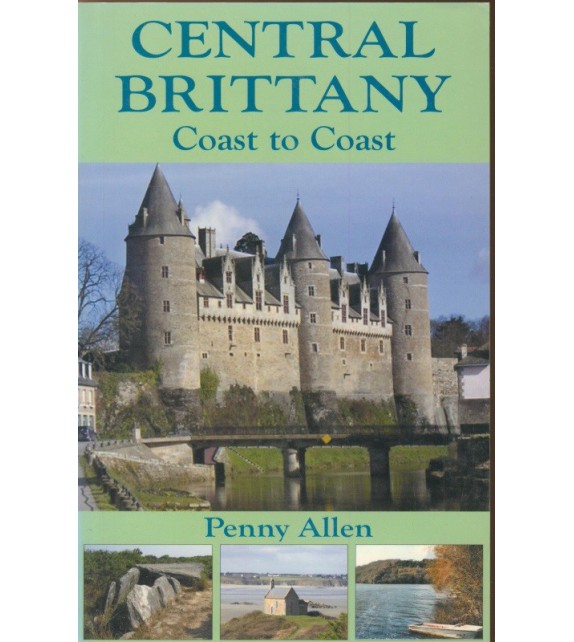 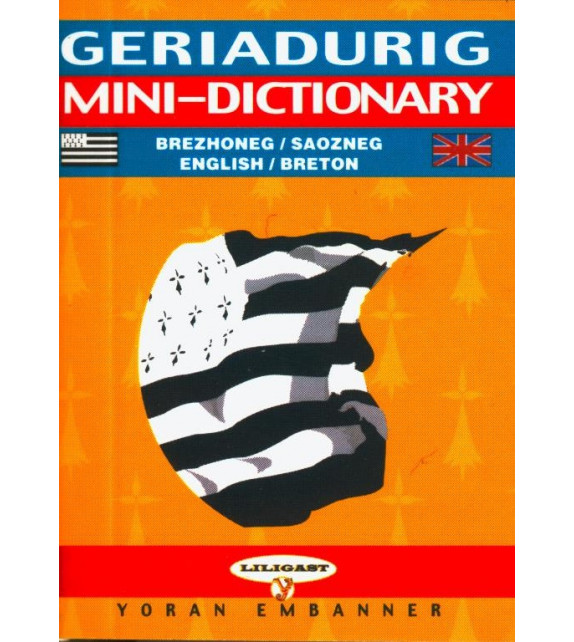 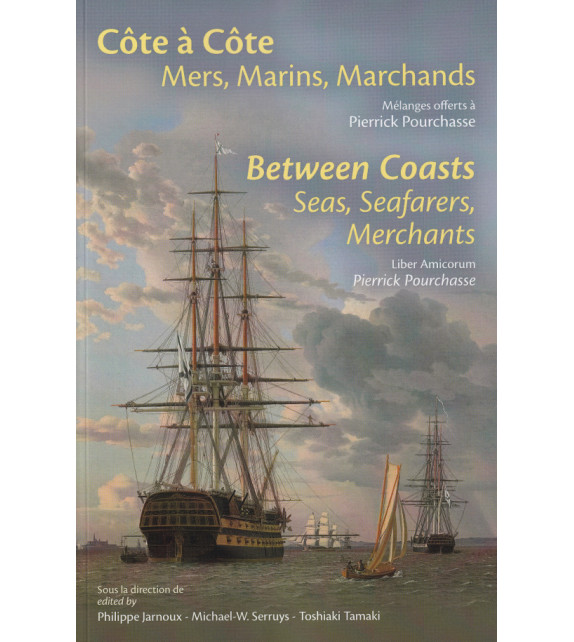 WALKING AND OTHER ACTIVITIES IN FINISTERE

36 circular walks with maps and directions in this distinctivley varied region of Brittany (and suggestions for 45 more...)also included is key information for other outdoor activities.

A guide book full of ideas for individuals and families to make the most of their time in this distinctively varied region of Brittany. THE NANTES-BREST CANAL - A guide for cyclists and walkers

(4th revised edition) Essential reference for cyclists and walkers. A comprehensive and will-illustrated guide to the 365 km Nantes-Brest canal. Everything essential for exploring Brittany's most impressive waterway. 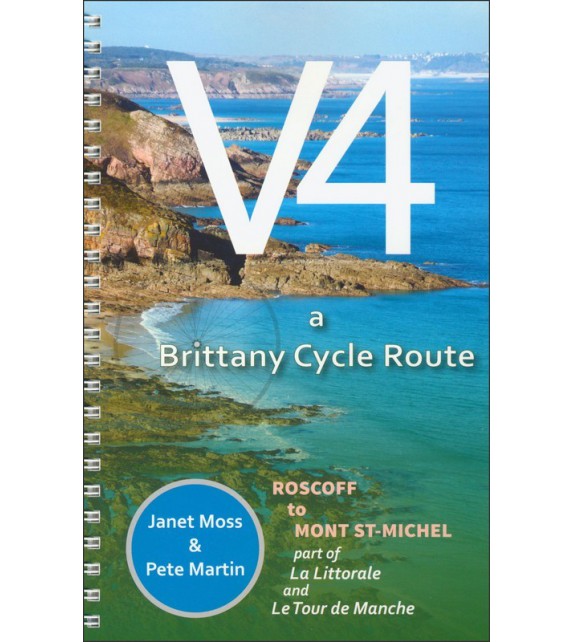 Discover Pornic with the help of this guide book. 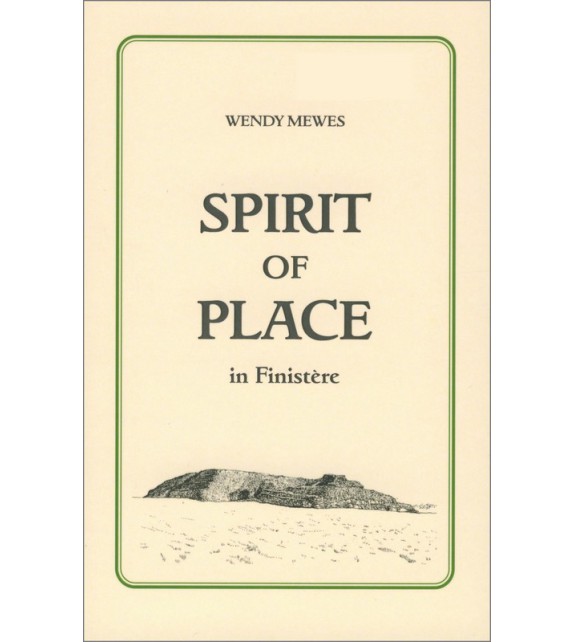 SPIRIT OF PLACE IN FINISTERE

Personal connection with place is explored here through the description and character of certain little landscapes of Finistère, where the genius loci manifests itself with distinction. 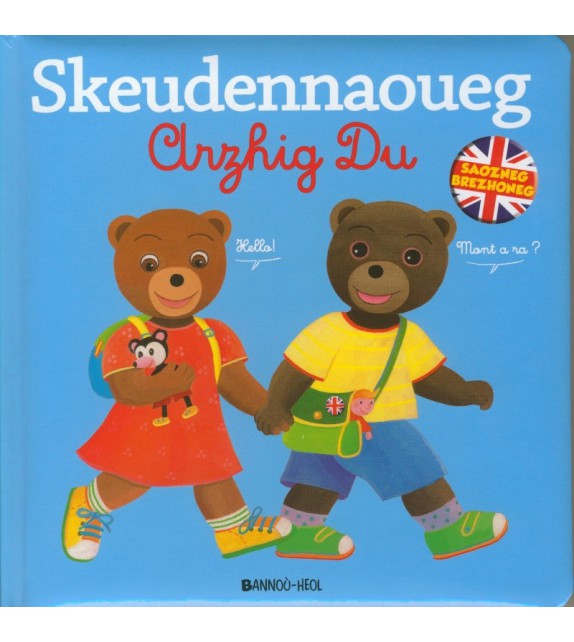 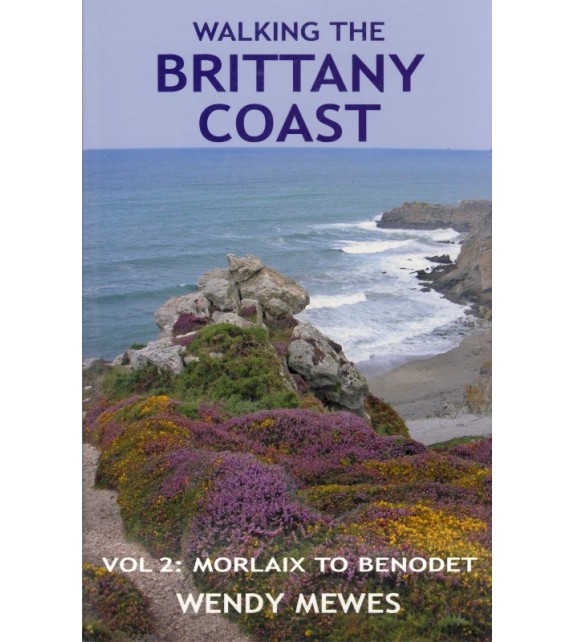 This guide can be used for a continuous walk of more than 600 kms around the coast of Finistere, or equally for planning day excursions. Western Brittany is renowned for its striking mix of craggy cliffs, vast sandy beaches and wooded estuaries. A wealth of scenery and marine life waits to be discovered. 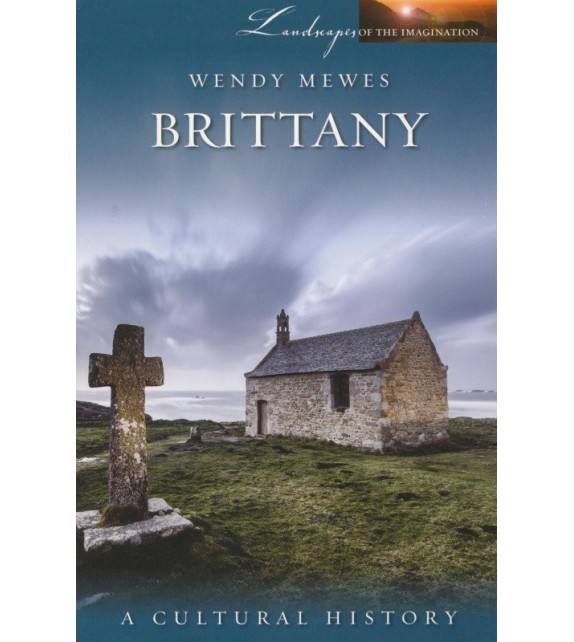 Today the past is perpetuated and the future welcomed in a packed festival calendar of Celtic music and Breton culture.Yet for all its modernity, Britanny remains as intensely complex and challenging to preconceived notions as ever. 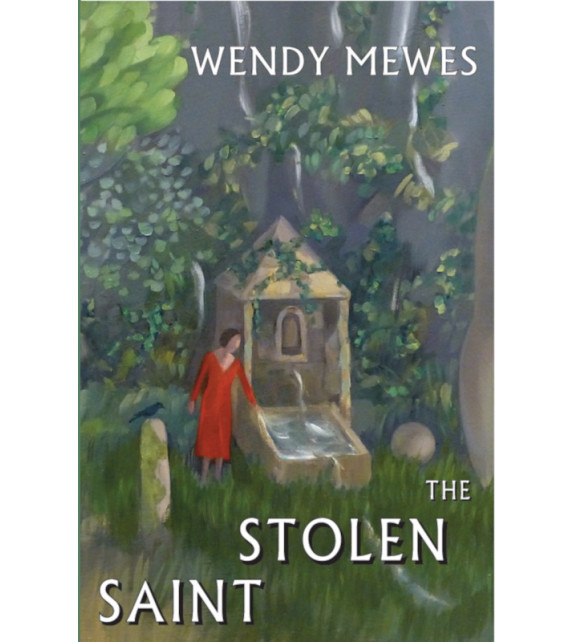 HISTORY OF BRITTANY - The breton point of view

This small book is a book of history. It puts historical documentation in perspective with geography, culture and an international environment. 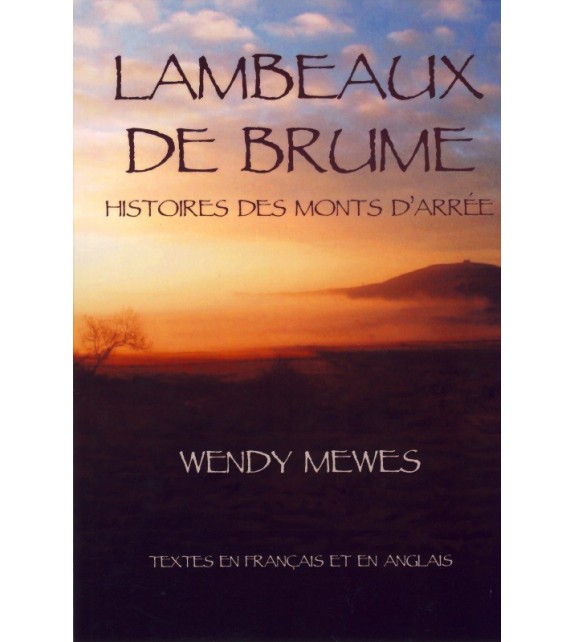 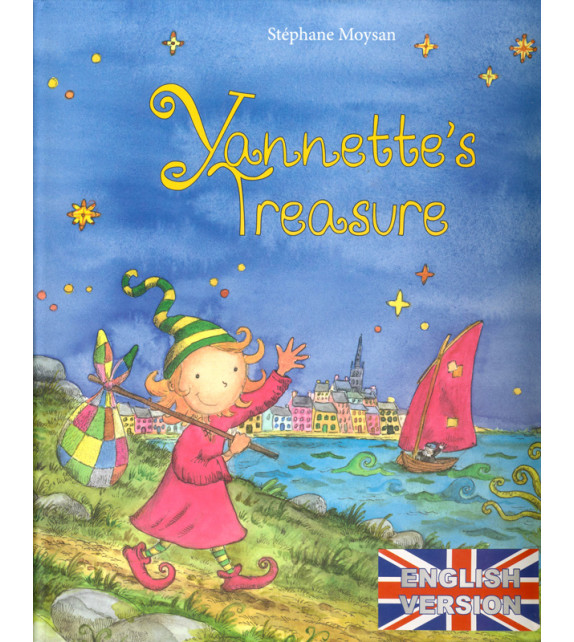